Novice gearbox designer: Due to the lack of free space in my gearbox I had to put one gearshaft between the teeth of a gear on another shaft.

Engineering Professor: In your project to design a large workshop with many heavy benches and lathes the floor is rather thin; how can you have this without supporting pillars?

Q: How do you stop a fish from smelling?

A: Fit it with a nose cone. 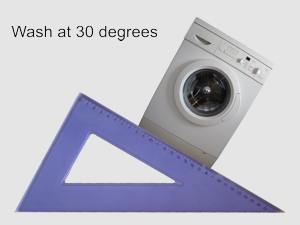 Q: How do you make an engineer laugh?

A: Tell them their calculations are wrong.

Q: How do you make them cry?

A: Prove it to them.